App Prototyping - Fake it to Make it Big 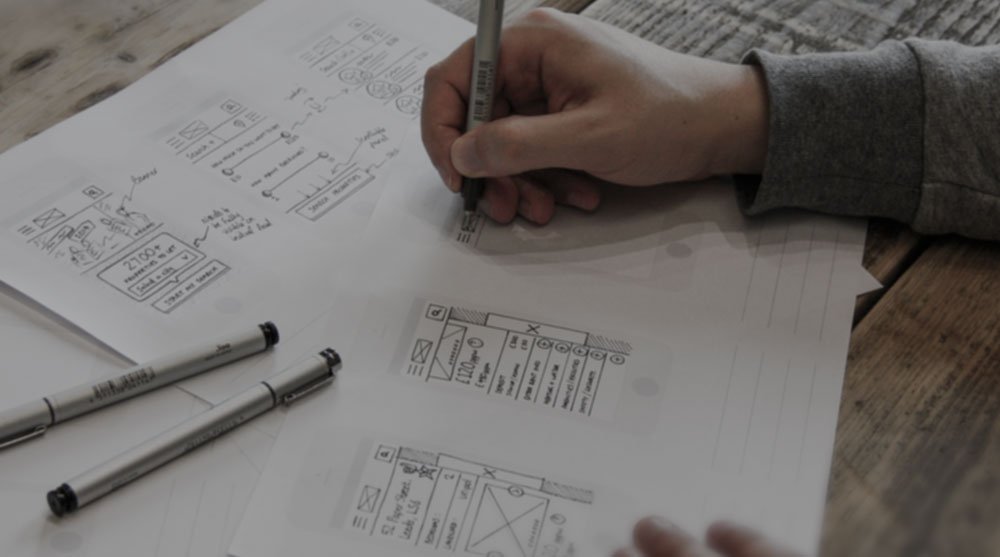 The Smartphone technology has changed people’s lives as well as how many industries and businesses run (both directly and indirectly) since the first release of Apple iPhone in 2007. The Smartphones introduced a concept of apps (mobile app prototyping) to carry out specific tasks. Over the years, we saw new trends emerging towards the massive adoption of the Smartphones together with the all-rounded apps. Therefore, this has made hundreds of new apps accessible to Smartphone owners.

Here, speed is crucial especially when it comes to introducing the new innovative apps and enabling teams to acquire feedback from their users. As time goes by, the Smartphones are getting better and better in supporting large processing tasks including processing of pixel perfect designs.

The mobile app designers and developers have had to adapt to this fast-moving world technology when it comes to the frequency of app development since the app current life cycles updates are becoming increasingly short. The quicker the teams get feedback from their end users, the more they are able to make changes based on the users’ responses. This will improve the (customer)user experience, which enhances app engagement and generation of more revenue by mayhap.

This has led to the importance of app prototyping during the forefront of building apps and the start of receiving real feedback from actual users. This process could be lengthy and expensive if it takes on a traditional approach.

What is App Prototyping?

App Prototyping is the process of creating an early approximation of a final product or in this case a mobile (iPhone, Android or Web) app. With this app prototyping approach, you can build the whole product without worrying about developing the complex backend technology and putting in place any IT infrastructure. Once the app prototype creation is complete, the teams (both designers and app developers) can test with real users (ideally with a targeted audience), iterate, and test once more. The team can also redesign and rebuild the prototype quickly and cheaply as much as possible until they achieve the desired or acceptable outcome for a business.

A prototype should aim at building a complete case to be used in business by the real users with an aim of getting feedback and asking questions (when leading an in-person session) or online surveys to understand user’s behaviour and responses for their actions. The whole point of this exercise should focus on testing the pre-defined business assumptions and justify designing and building of an actual product. The duration of this process could range between days to months for complex app processes. The shorter the process, the better it is to achieve the right results and open up to adopting changes from this exercise. This app prototyping process allows teams to challenge the initial business assumption and explore new opportunities based on the customer's feedback.

Read: Prototyping for Web and Mobile Apps, Why Bother Now?

There are a dozen benefits of creating app prototypes for the product (mobile app or web app) you intend to design and build. This process also helps to understand the purpose and the value brought by the app to your business and to your customers. The following are the key benefits of app prototyping:

◾ It is an Iterative process
◾ Improvement of accuracy when it comes to app functionality and system’s requirements. This helps in a smooth definition of a users’ interface
◾ The marketing team will have a clear understanding of the new product under creation.
◾ A Support team will have access to the product that looks real but actually fake. With this, they will continue working on creating user manual or preparing the training manuals.
◾ App prototype gives the client and co-workers a demonstration of your application during the development process.
◾ Detection of issues early during the development process.
◾ Makes it possible for app developers to estimate development costs, timelines and resource requirements.
◾ Prototyping enables the developer to exchange feedback and explore ideas with the client and end user aiding in the creation of the desired result. This also gives the client and the end user a greater appreciation for the final product.

Firstly, there is an insufficient analysis of the entire project as the app developers at times also focus on the prototype. This can lead to a prototype being higher in some cases.

App prototype designing and development can be time-consuming if not implemented correctly. Aforementioned, its intended purpose is to hasten the development process. While prototyping tends to be faulty, especially when the process is unsuccessfully carried out; not undergoing the process has little to no benefits. This is because it is time-consuming and expensive especially if you have to rewrite codes, which also consume resources.

Your thoughts on this? If you created prototypes in your last app project, how was it? Please leave your comments, as I would love to get your feedback.

It has been a major concern that 59% of applications are not able to generate enough income to break prototypes evenly. However, this app prototyping process is easier with Savah App, which is a mobile app wireframe, designed to create amazing app mock-ups in order to transform all your designs into interactive prototypes. With this, it is easy to build up interactive high-fidelity prototypes in any device without having to write a single code line. Savah app claims to transform everyone’s designs into more attractive and interactive prototypes.

Smartphone mobile apps can be perceptive hence small mistakes made during the process of development or app performance can destroy apps that promise greater marketing prospects. That is why it is crucial to authenticate an app design. With mobile app prototyping, you can access faster methods of turning your designs into reality.

In conclusion, prototyping is a vital and critical way of ensuring your product is flawless and reliable when it comes to providing services to client needs. It is essential to seek prototyping services to make your mark with the app you have created.