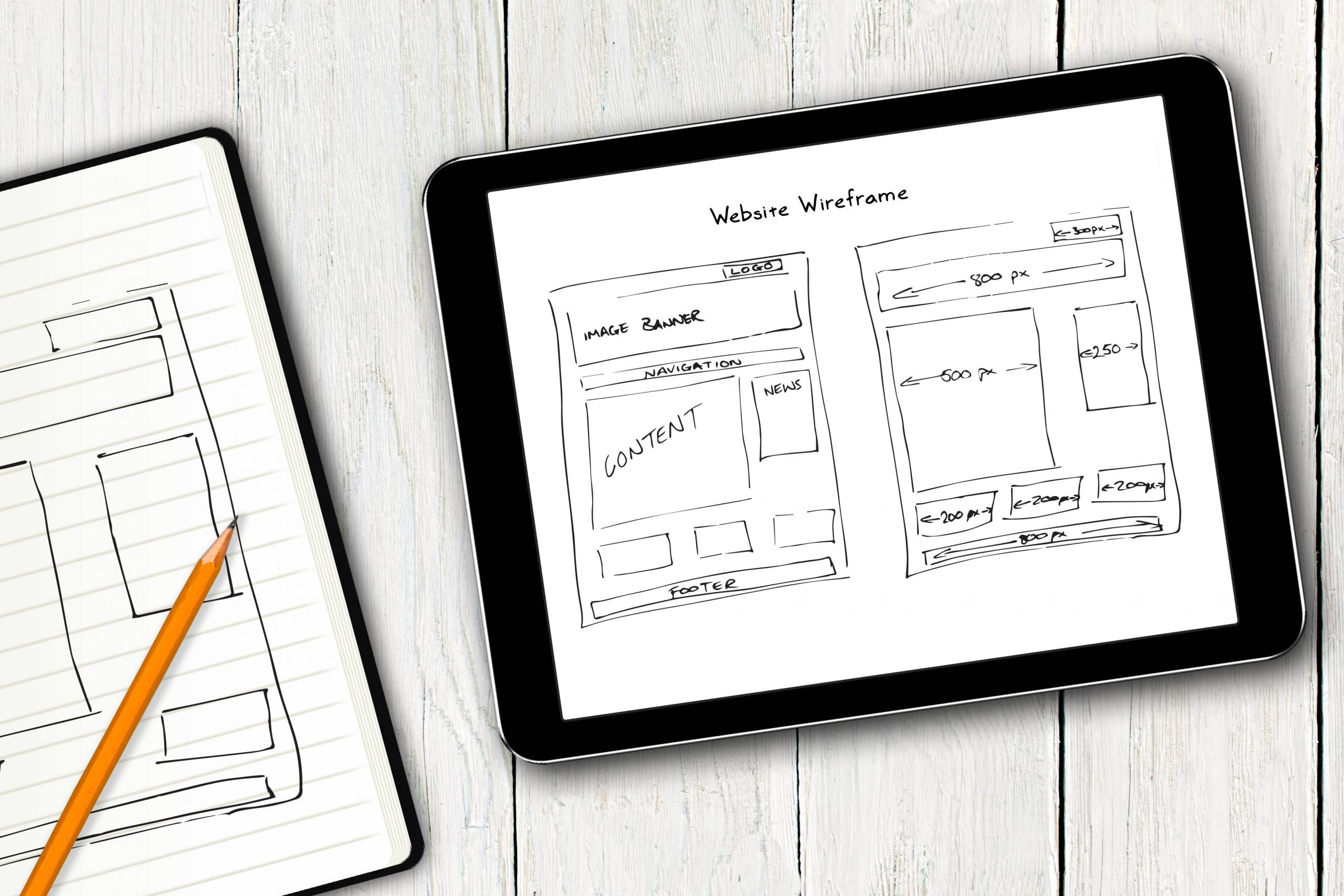 All over the world, the importance of click-through prototypes for building better and realistic interactive prototypes is growing and becoming more and more popular amongst UI and UX designers. Click through prototypes allow everyone to think through complex flows without having to deal with layers of code. This is why this trend is popular amongst designers, entrepreneurs, start-ups and even brands in order to improve their web and mobile apps. Thus, interactive prototyping and design collaboration tools like Savah App are nowadays all the hype and this trend is here to stay.

Before a designer goes through his/her work, it is sensible that they should begin working on some interactive prototypes and direct editing on the design screens before any coding begins. In this way, all key players are involved in the communication loop to create, review and refine. These tools make their lives much easier by saving them much needed time, simplifies their communication and increases their productivity, an indication that this trend has set root. Whether the design team is designing a website, web app or a mobile app, they need to find a win/win solution for themselves and their client.

We can also NOT undermine the importance of testing the full flow of the app. Yes, one can edit specific screens and test particular interactions but one can make great strides by periodically testing the full flow of the app to check if it is accurately simulated. This would reduce confusion pointing out problems limiting the prototypes and thus improving the actual design with every step.

The design is all about making choices and finding the best possible solution. Similarly, interactive prototyping and communication tools inform the design thinking process and assists designers to communicate and track feedback with the client right from day one in order for them to meet their requirements, select the best solution for them and most importantly their end users. Therefore, direct communication on the design screen through interactive prototype allows the design team/clients to play with different design version and uncover possible issues without spending much time in coding and design.

Every now and then, these issues are realised when it is too late, after building of products and money, wastage of valuable time, which in the end results to a bunch of unhappy clients, designers and team. However, if these designs were tested on an interactive prototype in order to get feedback from your team and clients, these issues would be identified easily and simply at an early stage. This would make it even more important for designers and digital agencies to find a prototyping and communication tool that works for them.

Another important point that has lacked emphasis with many interactive prototyping tools is the act of collaborating features. Yes, with the current digital world more designers and developers clock to work remotely with offices becoming more virtual. As this working arrangement has proved worthwhile time and time again, it has also had its share of disappointments where interaction and cooperation towards the end-goal has sometimes been lax. Therefore, it is necessary to incorporate a collaborating feature in the prototyping tool where global workers can be at per on developing an app through easy sharing allowing exchange of visible and organized feedback and comments. Team players, clients, testers, users and everyone who matters can also work together and chip in their opinions about the prototype injecting value to the developed app at early stages.

Other exciting gestures have been created such as swiping left or right, tapping, double tapping, ‘tap and hold’ and even pinching. These gestures have made manoeuvring through an app exhilarating and more real life. Users would prefer if a prototype would be able to react with such UI elements as it breathes fresh air and life to a developed concept.

Input and output gesture-based UI design would need to be taken into considerations in the making of real interactive app prototypes. And of most significance, the gestures should exactly translate its purpose in whatever device the prototype is being illustrated on; be it a web app for a desktop browser or a mobile app for a smartphone.

Words are never enough in the world of web and mobile app design. The interactive experience of a concept needs more look, feel and life to it during the design stages. It is easier to sell an idea by trying it, making it tangible, playing with it and even weighing different functions of a UI design.

Making real interactive app prototypes will need more than just presenting designs of an app. Testers would want to have a go on options on specific features, UI design choices and even functionality. An effective prototyping tool can achieve this by making room for easy A/B testing. This will help nudge developers, clients and even users in the right direction while accumulating both quantifiable and qualitative data on the best design choice for the app.

Interactive prototyping involves amalgamating files from various tools which would possibly vary in format. Introducing different format of tools to an app prototype always worry developers and designers as it brings about a back and forth situation where the developers is forced to follow through extra steps of converting a tool from one format to another, in order to land on the desired and correct format in use. These steps will need the developers' full attention as it would sometime lead to loss of translation in the process. To avoid such a daunting and unnecessary task, it is important to look up tools with unified file formats that can be supported and can work in synergy when creating your prototype.

For example, one may need to use tools from Sketch or Photoshop which wouldn’t necessarily work at the go with many prototyping tools, requiring editing and formatting steps. Hence, the work of a developer would become easy when using seamless integrated tools with standardized file formats in the industry allowing a smooth transition in the design flow.