Questions a Designer Should Ask About a Prototype 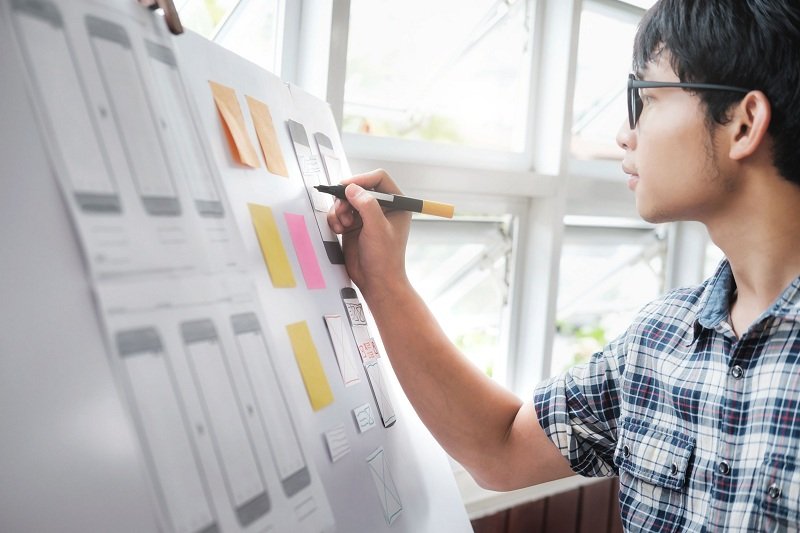 If you are related to the field of IT or web design & development, then most probably you have heard about the term “prototype”. And maybe you familiar with its concept. If not, then you should know about all the basic questions that come to your mind related to this term.

The word Prototype refers to an early model or sample, which unleashes the basic concept of a final product. A prototype may either be a mock-up made by an inventor or high-tech working sample, being designed in a professional manner.

This whole process of turning an idea into a corporeal product is known as "Reducing the Invention to Practice". Development of a prototype is the first step in this process. The inventor has two choices in this regard. First one is to get a prototype developed by a model-maker (virtual designer) company or manufacture it by himself. Prototyping process is an evolutionary process and you can start building the basic structure with simple materials like cardboard and tape. It is a viable choice, as in order to build a perfect prototype, you may have to do several alterations.

How to Make a Prototype?

After knowing the prototype definition, it’s time to discuss how to develop one. There are two options in this context including licensing for royalties or manufacture it by oneself. The above-mentioned options have their own positive and negative aspects and you must keep them in mind while opting for a particular choice.

With a view to making it on your own, you can either use the services of overseas manufacturers or develop it domestically. Due to a boom in technology and the availability of the Internet, it is now quite easy to communicate with manufacturing companies situated in various countries including China and Taiwan. Nevertheless, the inventor of the prototype must provide an exact working model to get an ideal product in the end. For instance, Taiwanese and Chinese are skilled in copying and making a finalized version; however, they are not experts in analyzing the working of your invention.

In addition to this, if you are thinking about licensing the invention for royalties, developing a prototype is helpful in many ways. Making a "Virtual Prototype" would be a wise and cost-effective choice. For the time being, it is the basic requirement to attract intention and get your invention licensed. However, the possibility is there that the company would ask you for a physical prototype.

Why should you Make a Prototype?

Following are the reasons why you should make a prototype before start producing the final and working product.