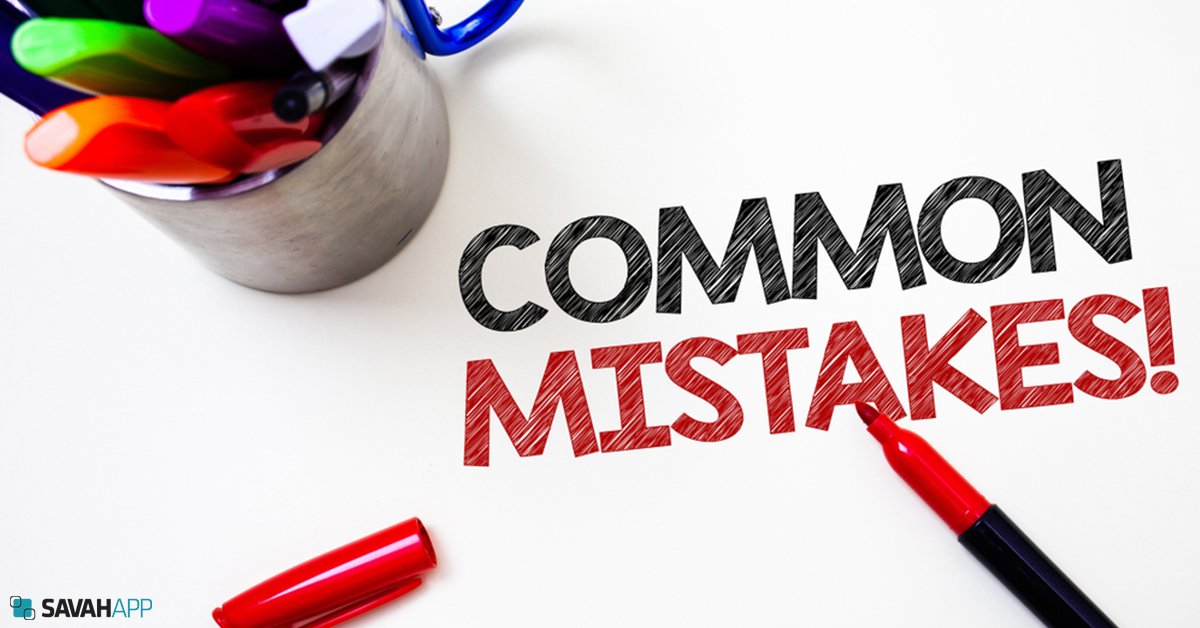 Here are the top mistakes you should avoid making while creating a code-free prototype for your web or mobile app.

App Prototyping is an exciting thing to do as soon as you hit upon the idea. And it is easy to mess it up as things are done hastily and without any purpose. Many designers assume that prototyping is just rough work. Then, it is equally true that some of them are not mindful with their fidelity options. This leads to confusion, differences, and a spree of tweaking. Sometimes you have to start from scratch when your idea fails to impress the clients. Such glitches make prototyping stressful and complicated. While the process is not as easy as it seems, you can manage the things to make prototyping streamlined and organized as possible if you eliminate some mistakes given below.

1. Getting Carried Away By Your Design:

If you are like most designers, you must be carried away by your design the moment you look at them. It is totally normal to admire your creation. After all, it is your brainchild being grown up with your time and efforts. However, make sure you don’t overlook the faults due to this sheer admiration. Even worse, many designers don’t care about the feedbacks screaming the problems with the design. Sometimes, investing too much time on enhancing a prototype takes you away from the key goal of prototyping—conducting feedback.

By the time you show the design to the stakeholders or client, their change requests may require you do a lot of improvements. And keep in mind that it is cumbersome to make changes to a complex prototype, with many edits, interactions, and screens. Maybe the changes can affect the selling points of the design. If it’s not easy for you to resist this “mistake”, make sure to check your prototype at each level so that you don’t end up with huge tweak tasks at the end of the day.

Read Also: How Should You Improve Your Design Communication

You must be eager to open up your prototyping tool as soon as you get a project. So you are likely to end up with the prototype at the level of fidelity that the tool offers, without pondering what fidelity is fit for the situation. For example, instead of investing a huge amount of time making a digital, animated prototype, sometimes it is beneficial to create a paper prototype to get timely feedback and quick explanation.
The point is here to determine the best fidelity for your prototype.

I have come across many web designers who create the design and then decide what to do with it later. It is a top mistake you should avoid. If you are not aware of your purpose with a prototype, it would lead to a huge waste of time and efforts as well. A randomly created design would attract a lot of tweaks later on.

Therefore, make sure you have an aim behind each prototype. When you’re clear about what to do with the design, you can explain it to stakeholders and your team as well. When a development team is aware of the objective, they can create a prototype that will go well with that motive.

So ask yourself why you are creating this prototype and how will it solve the problems.

4. Not Choosing the Right Prototyping Tools

Not all prototyping tools are the same. There is no use of choosing the simple prototyping tool when it comes to design a complex prototype. Similarly, choosing the complex tool being loaded with the exhaustive feature can be confusing for the beginners. Getting hold of such tools will consume a lot of time of the designers. That’s why you should consider the pros and cons of its functions, and determine if it suits your expertise and meets your requirements as well.

5. Not making it Easy for Non-Technical Users

Most of stakeholders or clients are non-technical. They can’t read the codes, wireframes and the skeleton of your design. A final prototype or end product is what matters for them the most. How will you explain to them about the functioning of a particular button? Or they may wonder why there are vertical lines placed in the footer.

Therefore, keep the non-technical users in the focus while creating a prototype, not the designers. A user-friendly prototype will give them a comprehensive demo.

When creating a prototype, you might be worried about its success. For example, you must be disheartened seeing that the prototype is not living on the client’s expectations. It leads to a negative state of mind that may thwart your zeal and creativity as well. Don’t worry! The prototype is all about trial and error. It is common that hundreds of prototypes may go waste just to find the right one. Keep in mind that—every failure will teach you about the mistakes you shouldn’t repeat. Besides, you will be equipped with new insights to make things better than before.

Read Also: 6 Reasons To Create an App Prototype Before Development

Do you know about more mistakes to share with me? Please do it by commenting below.